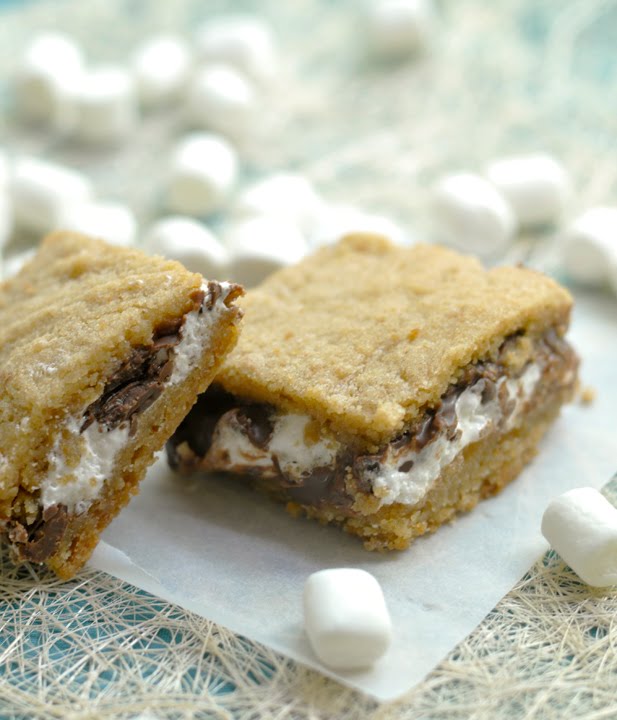 A brief summary of what summer represents:

S’mores, baked in a pan.  Go figure.  I found a FANTASTIC  recipe for a s’mores bar. Although the action of putting the marshmallow on the stick, setting it over the campfire, burning it up is all fun and games, these bars, baked in the oven can’t be beat.  I whipped up these, last minute, for a party that Eli was going to.  Because these are made in an 8″ square pan, it doesn’t really make enough (especially since I was eating them faster than I was cutting them).  I optimized my 2″ squares.  After I cut them, I put them in the freezer for about 20 minutes, then cut them in triangles.  Instead of getting 16 squares, we had 32…just enough to go around!

One recipe won’t make it to your party.  Double it! 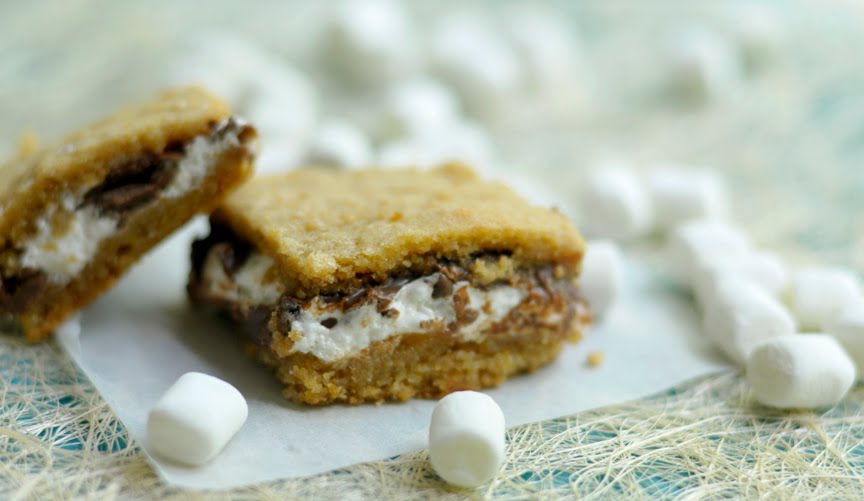 • preheat oven to 350*.  grease an 8″ square pan
• in a large bowl, cream butter & sugar until light. beat in eggs and vanilla.  in a small bowl, whisk together dry ingredients.  add to butter mixture and mix on low speed until combined.
• divide dough in half. press half the dough into the bottom of the pan.  place chocolate bars, evenly over crust. spread marshmallow creme over chocolate.
• take the other half of the dough and and set on a silpat mat. place a piece of plastic wrap on top.  roll it into an 8″ square.  place square on top of marshmallow and press lightly, with the plastic wrap, into an even layer.
• bake 35 minutes or until light brown and crispy at the edges. 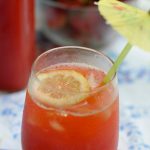 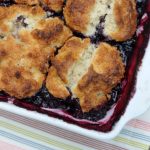 A trip to the farm + fresh berries = cobbler!Uncategorized