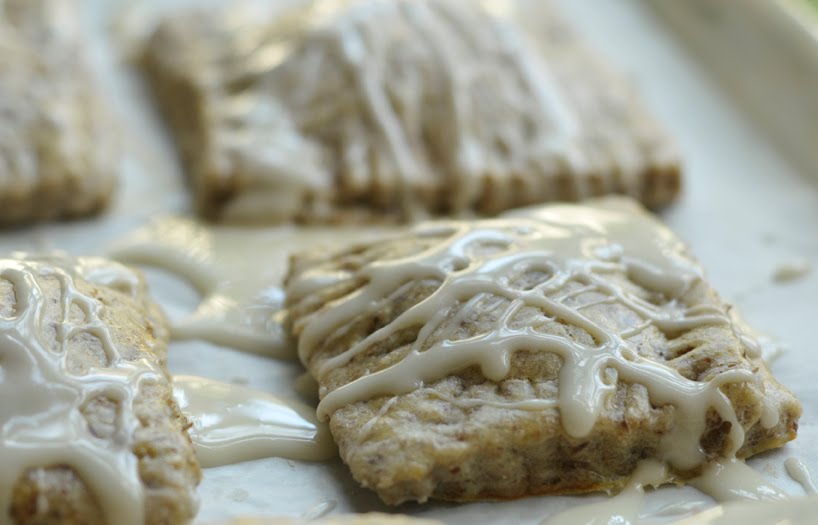 The other day, Eli’s friend, Jamie came over to bake with me.  I have three boys, I bake ALL the time and my kids rarely ask me if they could bake with me (unless I am doing something at 8:45 p.m. – a sure fire way to procrastinate on what they should be doing – going to bed).

Jamie is 12.  She reads my blog regularly, watches the food network and searches the internet for recipes. She has eaten in some of the best restaurants in the U.S. and knows exactly what she wants to be when she grows up.  She wants to be a pastry chef.  I have been baking and cooking since I was 7, however it never occurred to me (until I was in my early 30’s) that I should go to cooking school.  I only WISH I would have known what I wanted to do at age 12.

I told Jamie to put together a wish list of what she wanted to make.  I made the mistake of telling her about these yummy “pop tarts” I tried at the The All American Bake Sale.  It was a little “toaster tart” from Food Show Chef.  Her little nutella pocket was so good.  The dough was light, the filling was perfect and  I couldn’t wait to make them.  Jamie was sold and wanted to make them as well.

I made the dough the day before so it would be ready when the two of them came home from school. Cathy’s (from Food Show Chef ) were way better than ours. Ours were not as light as Cathy’s but they were still really, really good.  We filled them with nutella and mini marshmallows.  Then, when the were cooled, we made a simple maple glaze to drizzle on them.

I followed Cathy’s recipe to the tee. I was a tad disappointed.  My crust, even though rolled to 1/8″, still felt thick.  Next time, I may opt to roll and shape and then slightly freeze.  Also, I may omit the whole wheat flour and swap it out for some whole wheat pastry flour.  I will let you know how it turns out. Regardless, they were all eaten up and Jamie even took a box of them home to share with her family. 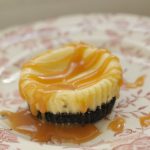