Just a little something 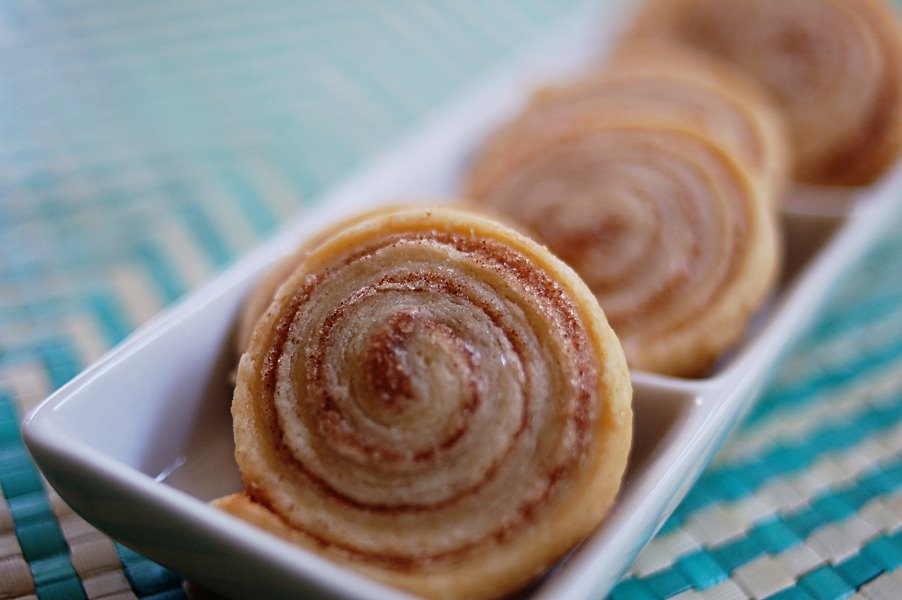 Cinnamon Swirl Crisps
Today I woke up at 6:45 realizing that Isaac was going to a friends house in the afternoon and I had nothing for him to bring.  This was the first time he was going to his friend, David’s, and we couldn’t walk in empty handed.  125 Cookies was on my nightstand and when I opened it up, it turned to this page.  The best part about this recipe is that I didn’t need softened butter.  I wanted to do something that wasn’t going to take all day as Isaac had a baseball game at 10.
This recipe was SO EASY.  The dough was so easy to work with.  It almost felt as though I was working with puff pastry.  I made the dough in about 4 mins, put in fridge for 15 mins.  Rolled it out, sprinkled some cinnamon sugar on it and rolled it up.  Put back in fridge for an hour, then sliced and baked.  They kind of taste like a palmier.  They were good in a pinch. 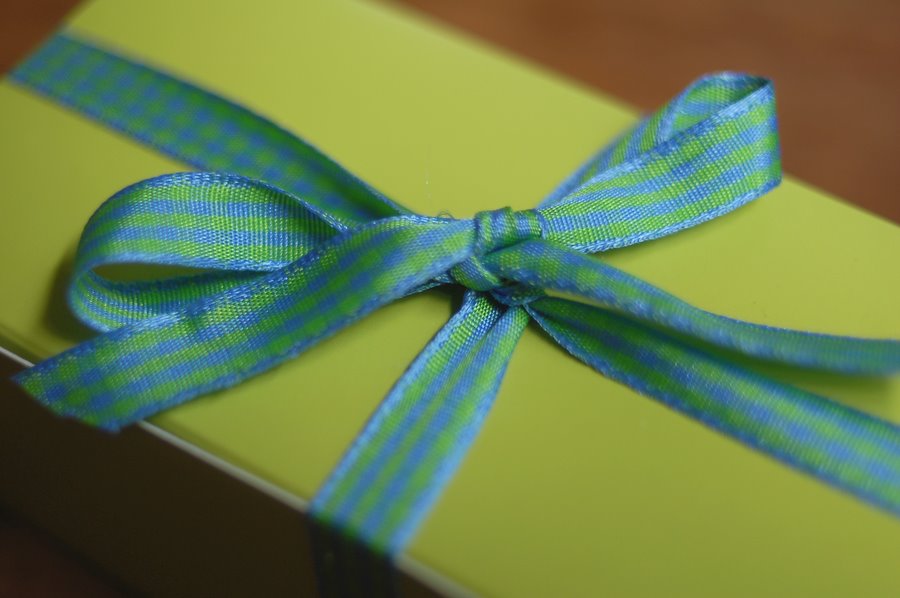 packaged and delivered!
I had some heavy cream in the fridge that was going to go bad at any minute.  I had been wanting to make caramels again and the cream almost gone bad was a good reason to try something new.
Both my brother and I love the Almond Royals from Sees.  I had been wanting to try and make something like this since the last time I made caramels.  I found a recipe on epicurious. I had saved the recipe on my desk top waiting for the perfect opportunity to make them.  Today was the day.  Eli was off at a paintball party, Isaac was at his new friends, Mitch was on a 50 mile bike ride in Solvang and Levi  slept.  The house was quiet so I decided to whip up a batch. 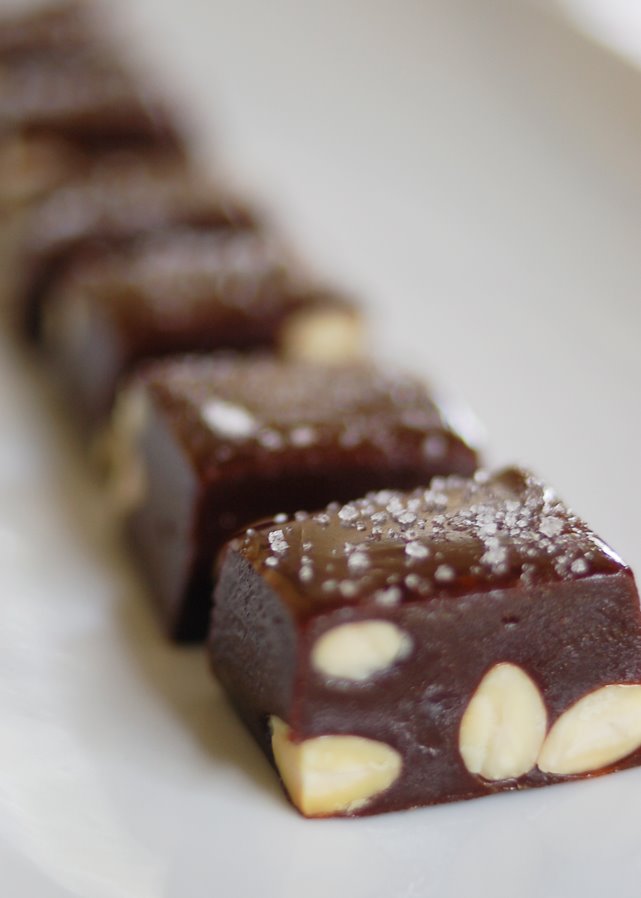 I changed a few things.  I added some unblanched almonds that I had slightly toasted (wanted the almond royal feel to them) and I used fleur de sel rather than  sea salt.
They are really, really good.  But, next time I would change a few things.  I would omit the salt all together. I don’t think the caramels need it.  The recipe says to cook the caramel mixture until 255 degrees.  I would opt to cook it to 252, just slightly less to create a more chewy, softer candy.   I am not complaining, they are good, but I would alter just a bit.
Levi and I packed up a few bags of caramels for some friends in the neighborhood and he and I have a date in the a.m. to go for a walk.  Along the way we are going to leave little treats on some very special friends door steps. 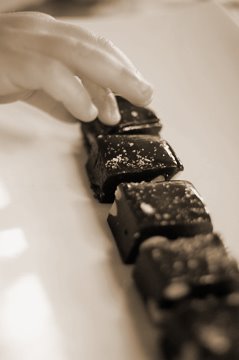 Levi was anxious to taste 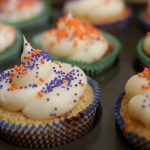 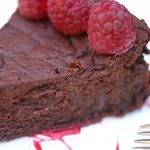