When my #3 was a baby he had such terrible Eczema that he would scratch until he bled. It was awful and heartbreaking and we tried everything. I was at a food conference one weekend and I was talking to a woman who wrote a book about all the different kids of food allergies. We spoke briefly about his condition and she suggested eliminating one thing at a time for 30 days. I started with gluten. Which meant I had to test, fail and test some of our favorite recipes.

After 2 weeks (sans gluten), his Eczema was significantly better and we remained a gluten free household for many years. In researching and coming up with the perfect blends for baking, it inspired my Passover desserts as Passover practices an almost grain free diet.

What happened next were desserts that I would be happy making year round. I compiled a list of Passover desserts back in 2012, which you can read about here.

I found this Chocolate Brownie Cookie recipe in Bon Apetit magazine and the photo prompted me to make them immediately. When I realized that they could be added to my Passover dessert table, I added these to my archives. They’re delicious – crispy on the outside and chewy on the inside. I like these best the day they are baked, but good enough the next day.

Passover used to feel as though I was eating cardboard for a week+. Not anymore. If you want to spice up your holiday menu this year, I suggest you check some of these recipes out here. 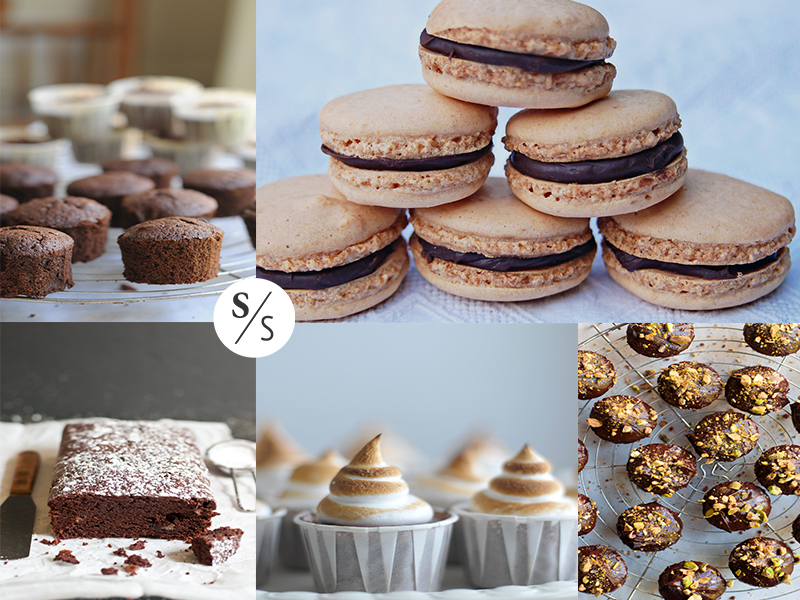 • preheat the oven to 350°F.
• place racks in lower and upper thirds of oven.
• whisk powdered sugar, cocoa powder, and salt in a large bowl, then whisk in egg whites and egg; fold in chocolate and cacao nibs.
• spoon batter, using a small ice cream scooper, onto 2 parchment-lined baking sheets, spacing 2” apart.
• bake, rotating sheets once, until cookies are puffed, cracked, and set just around the edges, 14–16 minutes.
• transfer baking sheets to wire racks and let cookies cool on pan completely (they’ll firm up).
• cookies can be baked 3 days ahead, but I prefer them fresh. store airtight at room temperature. 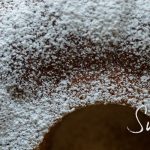 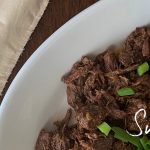