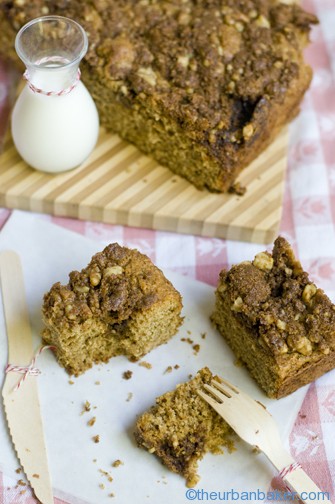 Last weekend, I spent the day at Carrie’s home along with  Marla and Molly. Carrie lives on an air force base about 2 hours outside of Los Angeles. She is married to a real “Top Gun” and has two amazingly, polite, smart, and adorable daughters.  We had been talking about a day on the “base” for nearly a year and the day was finally here.

Carrie made a delicious lunch; whole, roasted chicken, vegetable tian, fresh bread and my new favorite drink of choice; kombucha.  After sitting down for a long lunch, Mr. Top Gun, took us on a tour of the base.  I was curious, filled with questions and in awe of it all.  He educated us about each and every plane that he had flown and talked extensively about his responsibilities.  I left her home after dark, and drove on the dark highway, feeling incredibly peaceful.

Carrie never fails to inspire me. I leave Carrie wanting to omit the white stuff from my pantry, something I have been trying to do for 25 years.  I feel ready. I came home that night and before bed,  instead of picking up the novel that I am currently reading, I re-read Carrie’s cookbook.  I earmarked some pages and made some mental notes.

Carrie had given me a copy of her book a few days prior to its release date. One of the first things I made from her cookbook, Deliciously Organic, was her buttermilk coffee cake.  It was devoured so quickly that I was not able to get a photo of it.  It is that good.  This past weekend, my two older boys were heading up to Lake Arrowhead for winter camp (over 4′ of snow – lucky them). The bus was taking off early on Friday morning, loaded with a group of pre-teens and a few teenagers.  I wanted to send them off with something sweet yet healthy at the same time.  No, I didn’t send them off with a bowl of fruit, but I did pack up a batch of this coffee cake instead.  I am pretty confident that this second coffee cake was gobbled up as quickly as the first one that I had made. 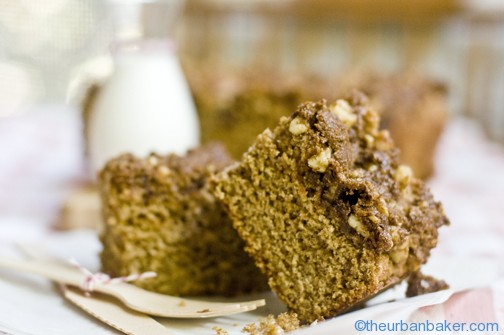 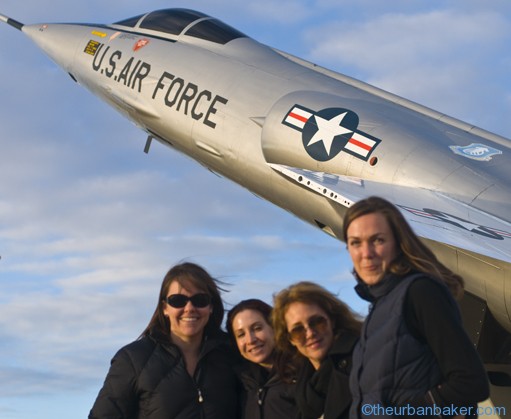 • preheat oven to 375*. Place oven rack in the center of your oven. Butter an 8×8 inch (20x20cm) baking dish.  I love this onefrom William Sonoma(I have all sizes and they are worth the investment).
• whisk flour, baking powder, baking soda, and salt and set aside.
• in the bowl of a standing mixer, cream the butter and 3/4 cup(140g) of the sugar.  Mix for 3 minutes until creamy and light in color.
• add eggs + vanilla, blend well.
• add sour cream and blend until you do not see any white streaks.
• remove bowl from the mixer and add the dry ingredients.  mix with a wooden spoon or rubber spatula until all incorporated.
• put batter into prepared baking pan.
• in the work bowl of a food processor, fitted with the metal blade, pulse the 3 tablespoons of butter, remaining 1/2 cup sucanat(90g), maple syrup, and cinnamon.  pulse a few times to incorporate. roughly chop the nuts and add to the work bowl and pulse a few times(leaving them chunky)
• crumble topping, evenly, over coffee cake batter. bake for 25-30 minutes or until golden on top(mine took closer to the 30 minute mark)
• I was tempted to add some fresh raspberries to the batter, but didn’t. will do next time. I am also wanting to make mini muffins with chcolate chips.  The possibilities are endless! 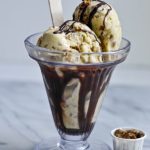 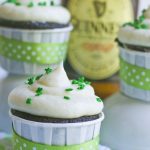